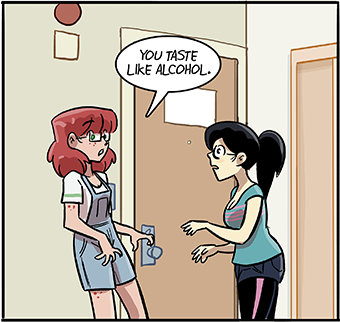 Well, that wasn't a very nice thing to say, was it?