Sugar Wiki / Have a Nice Cup of Tea and Sit Down 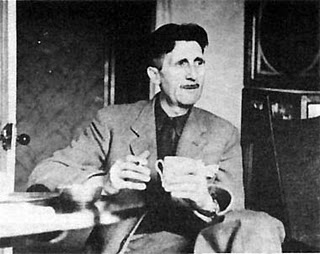 This is the page for telling the other contributors how much of a good job they've been doing. If you've seen another contributor's work, and you want to give them kudos, then here is the place to do it.

Remember, this isn't a place to be criticizing people; that would be mean and not tea-worthy at all. For example, if one were to say "Inu's name is really cool, but I think that his contributor page is too short," one would then be breaking the rules. A proper example would have stopped at "cool," put a period after it, and called it a day. Also, no pimping your own contributor page.

For more information, see our Other Wiki