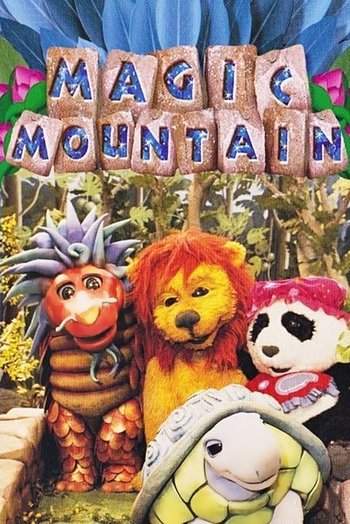 Magic Mountain follows the adventures of four national but iconic creatures of China; Tortoise, Dragon, Lion and Panda - four friends having lots of fun with a little Dragon magic thrown in.