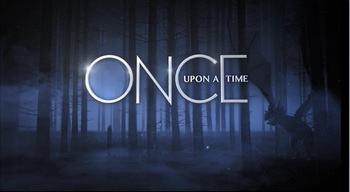 King George: He was not a gift, he was my SON!
Mary Margaret Blanchard: You ever walk into a situation where you know exactly what's going to happen: And then you go into it anyway... and then when what you're afraid of happens, you kick yourself, because you should have known better. But that's just who you are, so you keep punishing yourself.
Dr. Whale: No.
Mary Margaret Blanchard: How do you do that?
Dr. Whale: By never doing what's expected. It keeps life interesting.

Emma learns about Sheriff Graham's affair with Regina and David is forced to choose between staying with Kathryn and leaving her to start a relationship with Mary Margaret. In the fairy tale land that was, the back story of Prince Charming is revealed along with a life-changing event that forever altered his destiny…and a secret deal made between his "father", King George, and Rumplestiltskin.