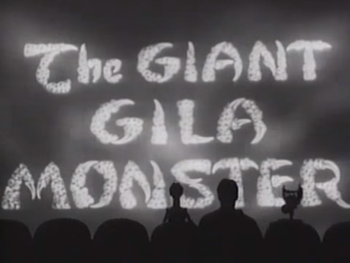 The movie was included in the 10th volume of Rhino Video's collections of the series, replacing Godzilla vs. Megalon after the rights to release that film were lost. It is also available on Shout! Factory TV here