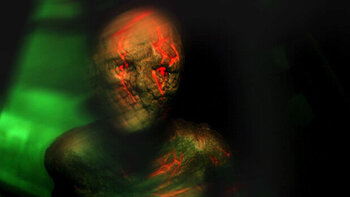 The Time Zombie in all its glory
Advertisement: