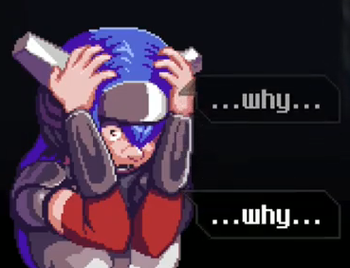 WARNING: Spoilers are off on Nightmare Fuel pages.