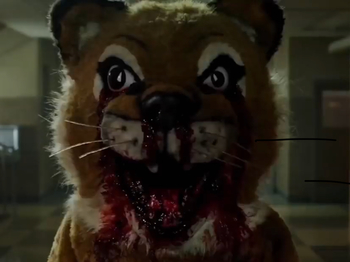 He ain’t here for a pic-a-nic basket.