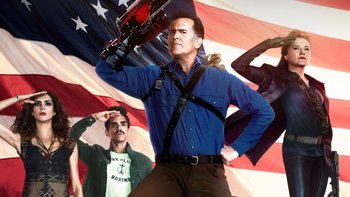 Hail to the king, baby.

The Killer of Killers

Fire In The Hole

The Mettle of Man