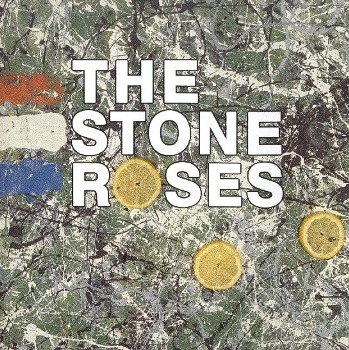 The Stone Roses is the Self-Titled Album by The Stone Roses from 1989. It was very influential in the British Alternative Rock scene and effectively paved the way for the Britpop genre that became popular in the 1990s, similar to how Nirvana's Nevermind did the same for Grunge. The album is best remembered for the singles "She Bangs the Drums" and "I Wanna Be Adored".

* Was not a track on the album at first, but put on most subsequent rereleases

She Tropes The Drums