House of Gold & Bones is a two-part Concept Album by Stone Sour, released in 2012 and 2013, along with a four-part comic book series published by Dark Horse Comics.

The story, written by Corey Taylor, revolves around a character called the Human, who wakes up in a strange world which is later revealed to be a manifestation of his consciousness and life experiences, and is told by his doppelganger Allen that he must find the House of Gold and Bones before an event called the Conflagration happens, all the while being pursued by Black John and his gang of Numbers. 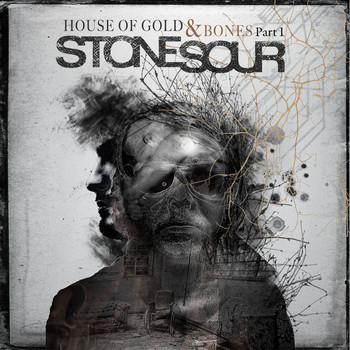 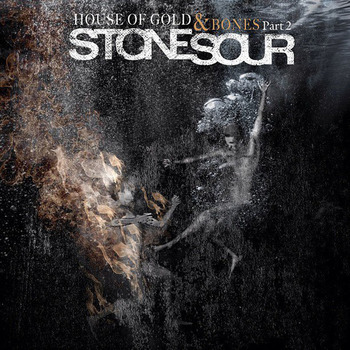 House of Gold and Tropes:

The comics and story: