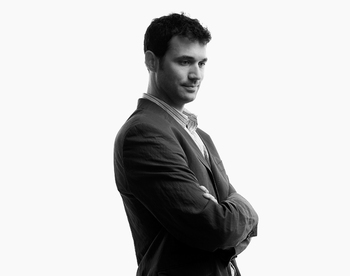 Ramin Djawadi (born 19 July 1974 in Duisburg) is a German composer of Iranian descent.

He graduated in 1998 at Berklee College of Music and started to assist, among others, Hans Zimmer. Later, he began to compose his own music, working for Zimmer's Remot Control Productions. He is best known for composing the soundtrack of Game of Thrones.

, causing him to associate sound with colors and visualize music.

Film and television scores by Ramin Djawadi include: