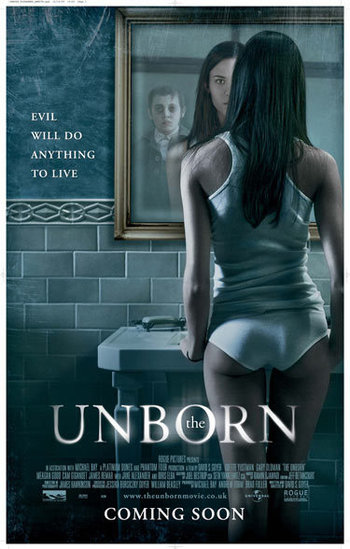 The film follows the story of Casey Beldon who is tormented by a sinister entity (a dybbuk), which seeks to use her death as a gateway to physical existence.

Not to be confused with a 1991 American movie of the same name.