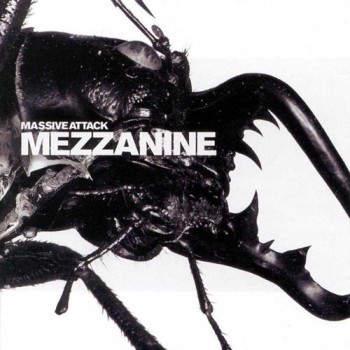 Mezzanine (1998) is the third album by English trip-hop group Massive Attack. The album was a major departure from the jazzy and laidback sound of their first two albums, Blue Lines (1991) and Protection (1994). The sounds are more shifted towards Alternative Rock and Ambient.

Mezzanine is Massive Attack's most commercially successful album to date, attributed in part to the success of the singles "Angel" and "Risingson" but especially "Teardrop", used as the theme song for the medical drama show House. It is listed on both Rolling Stone and NME's lists of the 500 greatest albums of all time (#412 and #215, respectively).