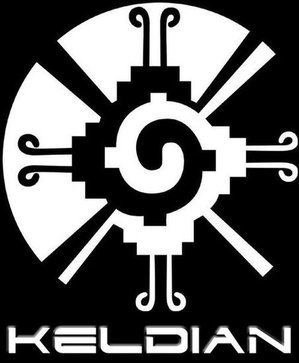 , from the Old Norse Kelda, meaning a well or spring, are a Norwegian Power Metal band known for songs based on Science Fiction. The two permanent members are Christer Andresen and Arild Aardalen.

They have released four albums so far: