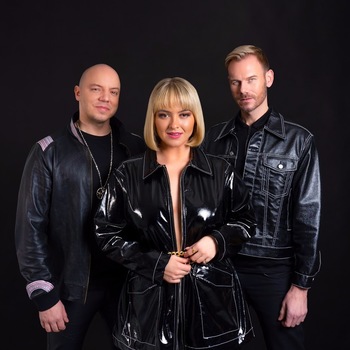 Keiino is best known for representing Norway in the Eurovision Song Contest 2019 with the song "Spirit in the Sky". Although they didn't win, the song placed first in the public televote and sixth overall, giving Norway their best result in close to a decade at that point. The group itself was formed specifically for Norway's national selection, Melodi Grand Prix, which Hugo and Rotan had previously competed in as solo acts.

After Eurovision, the group continued to perform and record together, releasing their debut album OKTA in 2020. They later returned to MGP for 2021 with the song "Monument", ultimately finishing as runners-up to "Fallen Angel" by TIX.