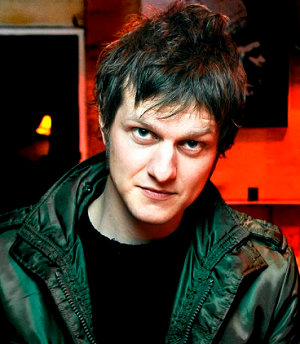 The Lord made him look good in any color.
Geir Zahl (born May 25, 1975) is a Norwegian singer, songwriter and guitarist. He is most famous for being one of the founding members of Kaizers Orchestra, along with Janove Ottesen. His role in Kaizers consists of composing songs, playing second guitar and occasionally performing lead vocals. Outside of this role, he has served as frontman of two side projects - Zahl and Uncle Deadly - both of them heavily influenced by traditional Americana music.Discography: