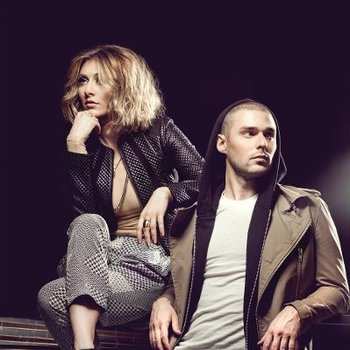 The duo met while attending college in Boston, and became a couple. They started off releasing covers of popular songs on YouTube. In 2011, they signed a deal with Epic Records, releasing their debut EP Hello the following year, and their debut album, Pulses, in 2014. Later in 2014, they left Epic Records to release music independently.

In 2017, the duo placed Karmin on hiatus to focus on one of Amy's projects, Qveen Herby, with a new sound.