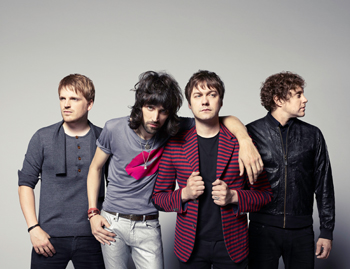 The latter six all reached #1 on the UK albums chart, and Velociraptor! especially received extremely positive reviews, although the band is yet to enjoy significant US success.

In 2020, longtime frontman Tom Meighan mutually left the band after being convicted of assaulting his ex-fianceé, Sergio was annouced as taking all lead vocal duties, with live guitarist Tim Carter being made a full time member.