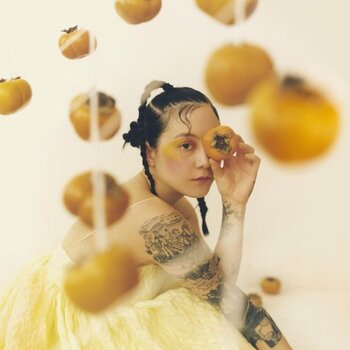 Contrasting with her two previous albums which were based on the loss of Michelle Zauner's mother, Jubilee is about joy and deals about topics such as being a successful artist, Silly Love Songs, lust, grief and conflicted relationships. In preparation for the album's making, Michelle studied music theory and piano. The album granted the band its first Grammy nominations for the 2022 Grammy Award ceremonies in the "Best New Artist" and "Best Alternative Music Album" categories.

No relation to the film or the X-Men character.