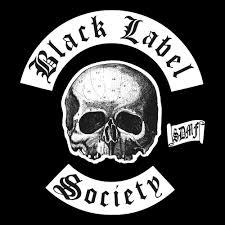 What do you get when you put Black Sabbath, Metallica, and Lynyrd Skynyrd in a blender? You get Black Label Society: an American Heavy Metal band formed in 1998 by former Ozzy Osbourne guitarist Zakk Wylde. Although the band is not well-known among mainstream music fans, they are quite well-known among metalheads and have been quite successful, releasing 11 studio albums, a live album, and 3 compilation albums. The band has a very vocal and passionate fanbase, who have been nicknamed "Berzerkers."