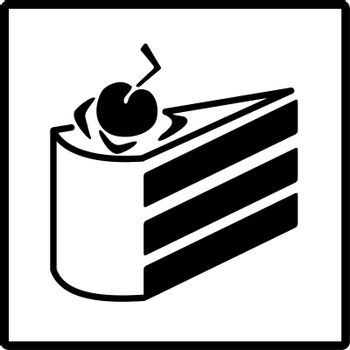 The internet: dedicated to making you fed up of seeing this.
Advertisement:

The Aperture Science Enrichment Center will like to remind you that at the end of every test, you will be rewarded with a slightly humorous internet quip from our Aperture Science Humor Database. If at any time you find yourself unable to stop laughing after hearing one, causing a high probability of choking to death, please lie down and wait patiently for our staff to assist you.