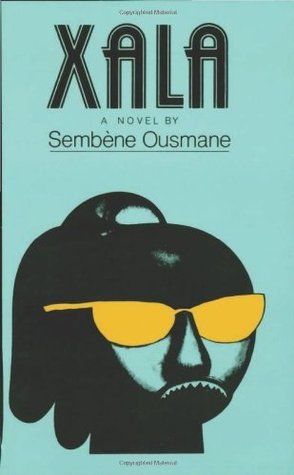 1973 novel by Senegalese author Ousmane Sembène and 1975 Film of the Book which satirises the corrupt elites of post-colonial Africa by means of a superficially simple comedy about businessman El Hadji Abdou Kader Beye, who marries for the third time only to find that he has become impotent. Believing that he has been cursed with a "xala" (pronounced "hala"), he becomes obsessed with finding a cure for his ailment, failing to notice that his modest commercial empire is falling to pieces.