Literature / Voyage of the Basset 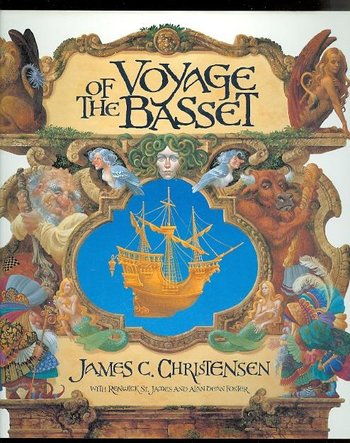 Voyage of the Basset is a 1996 fantasy novella. It tells the story of Professor Algernon Aisling and his two daughters Miranda and Cassandra as they set off on the HMS Basset, a marvelous ship run by dwarves and gremlins, into the lands where magical creatures live. It was adapted as Voyage of the Unicorn.