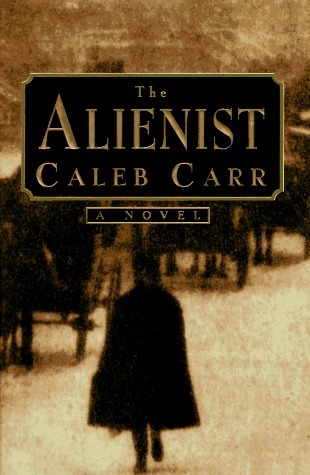 The Alienist, written by Caleb Carr, is a 1994 novel which features the story of the search for a serial killer in New York City in 1896. The killer is targeting a very specific, marginalized segment of the population. An investigative team is brought together to find the killer. The members of team include: a 19th-century psychologist, and by extension his household employees, a journalist, who is also the narrator, two detectives from the NYPD, and the first woman to be employed by the NYPD. The novel follows their investigation into the mind of a killer.
Advertisement:

A second book by Carr, The Angel of Darkness (1997), follows the team as they search for another serial killer. Cable network TNT has based a television series on the novels: season 1 (based on the first novel) premiered on TNT on January 22, 2018, and season 2 (based on the second) is scheduled to premiere on July 26, 2020.