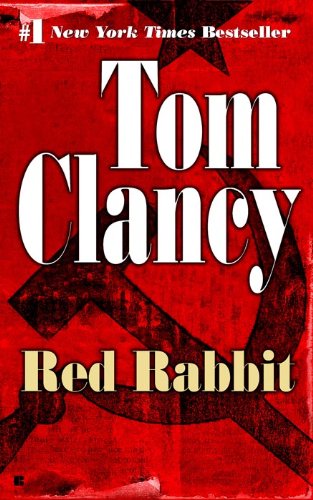 The eleventh Jack Ryan novel written by Tom Clancy, and the third one chronologically, it was published in 2002 and takes place around 1982.

Taking place shortly after the ULA's attempt on Ryan's life, Jack Ryan has just moved to England to work as a liaison between MI-5 and CIA. At the same time, The Pope has sent a letter to the Soviet Union warning that if they do not cease their oppression of Poland, he will resign the papacy and return to Poland, threatening to destabilize their hold and weaken communism. This letter causes Yuri Andropov, chairman of the KGB, to plot an assassination against the Pope.

The protagonist is Major Oleg Zaitsev, a KGB head clerk in the communications department at headquarters in Dzherzinsky Square. He gets qualms about some of the messages he has to encode, he has issues with the way the country is being run and he wants out. The story follows how he gets to the other side.