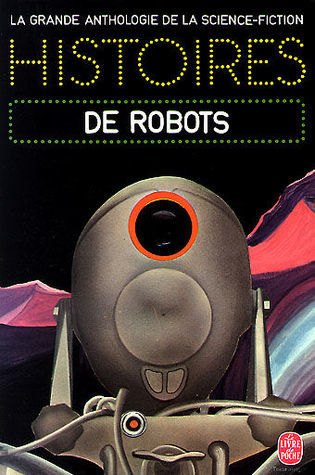 Works published in this Anthology:

This Anthology provides examples of: