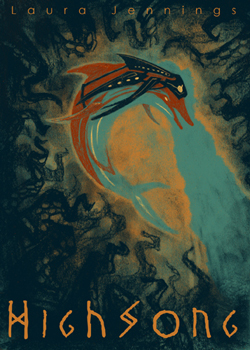 A science-fiction novelette that’s basically a love letter to Ecco the Dolphin and seaQuest DSV, with elements of Bug War thrown in.

Sia is a Risen, a genetically engineered, sapient (and psychic) dolphin created by Ninth Democracy. Her best friend is a human called Harp, the result of an illegal experiment that attempted to make a psychic human. Together they face the alien threat of the Viciss, an alien race that the Risen were created to fight.

Currently two books, with at least two more planned in the series.

Book One can be purchased here

Book Two can be purchased here