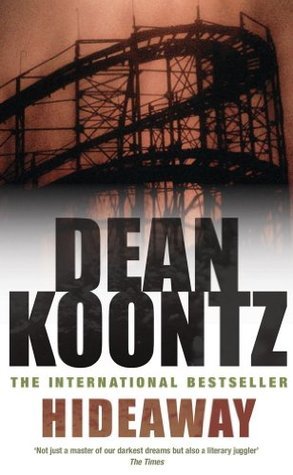 A horror/thriller book by Dean Koontz, published in 1992.

After antique dealer Hatch Harrison gets into a fatal car accident and gets revived from the brink of death, he discovers that he has developed a psychic connection to a serial killer calling himself Vassago. Both being aware of this development, this sets a stage for Hatch's family becoming potential victims for the villain....