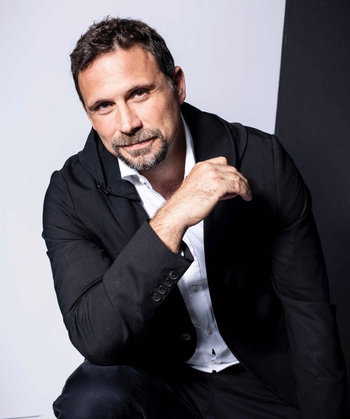 He has been married twice, once to actress Marisa Ryan when they were eighteen and then to Addie Lane, with whom he has two children. His sister, Meadow Sisto, is also an actress.