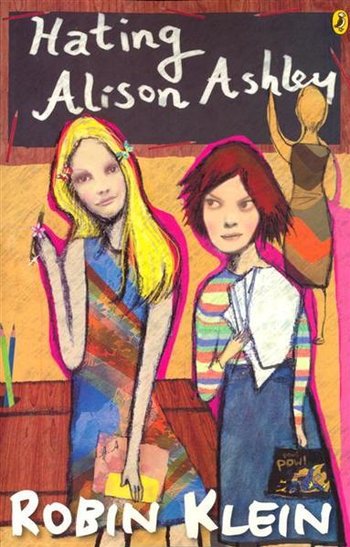 Erica "Yuk" Yurken is a precocious (and slightly snotty) lower-middle class adolescent who belongs to a family she considers to be freaks and goes to what's widely considered to be the worst school in Australia. Dreaming of future stardom and considering herself on a higher level than most of her schoolmates, her parade is quite heavily rained on when new girl Alison Ashley is put in her class. Alison, from a wealthy family, is richer, prettier and more talented and quickly gains more interest from the other students than Erica, who quickly finds herself being consumed with envy and engaged in increasingly desperate attempts to one-up Alison, not realizing that Alison's life isn't as great as Erica thinks it is.