Literature / The Harp in the South 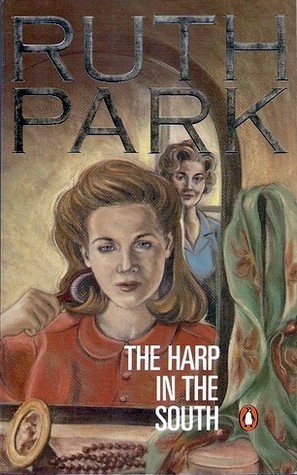 The Harp in the South was the first novel of the New Zealand born Australian writer Ruth Park. First published in 1948. It is about the Darcy Family, second generation Irish-Australians who live in the slums of Surry Hills in Sydney 1940s in the years after World War II. There's Hughie Darcy, fond of a quick one at the pub every now and then, Mumma who at times seems the only one with any sense, Rowena "Roie" Darcy who is arguable the novel's protagonist, her smart tomboyish sister Dolour Darcy and Grandma. They live in 12 1/4 Plymouth Street with two of the rooms let to radical Orangeman Patrick Diamond and Miss Sheilly and her son Johnny. Later joined by Roie's husband Charlie Rothe and their daughter Moira.

There is a sequel Poor Man's Orange that continues the story and a Prequel, Missus, that was published fairly recently. There was also a television series done by Channel 10 in Australia, but the DVD is somewhat hard to find.