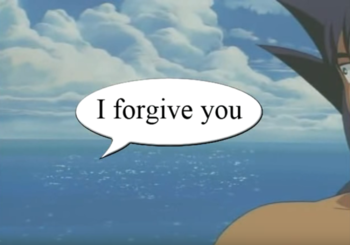 "Ocean, I love you, and I want to start all over again. If you're willing to have me, that is. Just say the word, and I'm yours, forever."
Advertisement: