Franchise works with their own Heartwarming Moments pages: 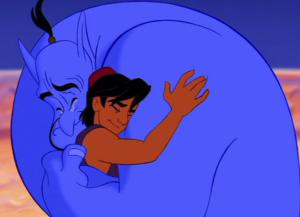 "You'll always be a prince to me."
Advertisement: