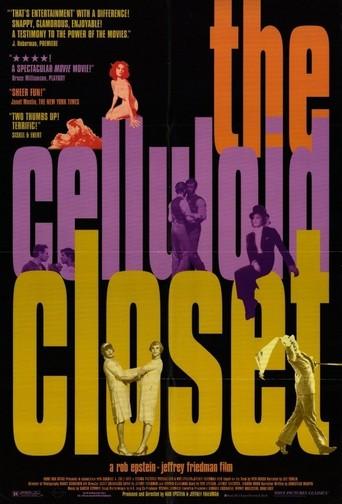 Based on the book by Vito Russo, this 1995 Documentary explores the history of Hollywood's portrayal of gay characters through the ages.

This film contains/discusses examples of the following tropes: