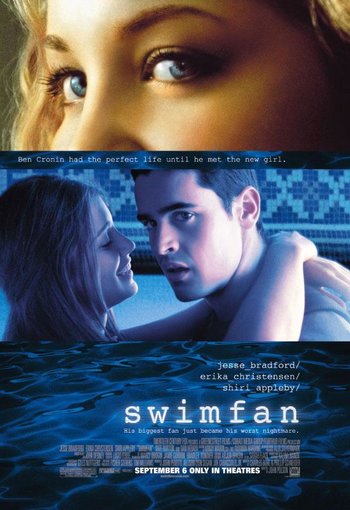 New Jersey high school senior Ben Cronin (Bradford) is a former juvenile delinquent, whose past criminal behavior was fueled by and for drug use. He credits the support of his long-time girlfriend Amy Miller (Appleby) and getting into competitive swimming as the primary reasons for turning his life around, which includes working part-time at the hospital where his single mother works. He has become the star swimmer of his high school team, so much so that scouts from Stanford University are coming in a week's time to watch Ben swim.

Ben has a new swim fan in Madison Bell (Christensen) a recent transfer student to Ben's high school. Despite Ben making it clear that he is in a committed relationship, Madison seduces him, the seduction to which he succumbs. They agree afterward that their encounter was a one-time only event, but Ben slowly comes to the realization that despite Madison's assertions to the contrary...