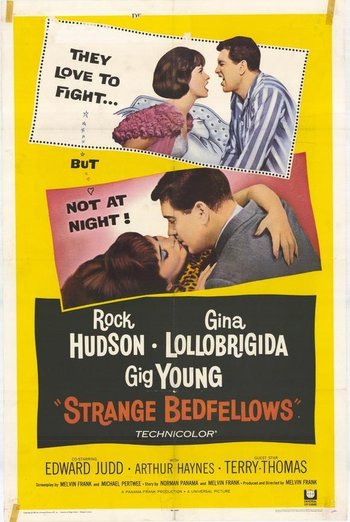 An American businessman, Carter Harrison (Hudson), and a bohemian Italian woman, Toni (Lollobrigida), meet in London and impulsively marry. However, they find shortly after that they have virtually nothing in common and separate. Seven years later, just days before the divorce is due to be finalized, they meet again and begin to rekindle the romance. Complicating things is that an important promotion for Carter hinges on whether he's married, and a protest stunt by Toni's bohemian collective that could destroy his career.