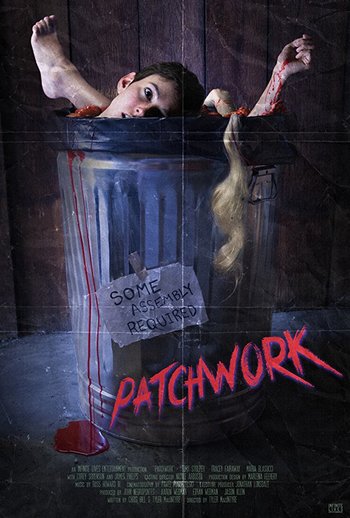 Patchwork is a 2015 American horror-comedy.