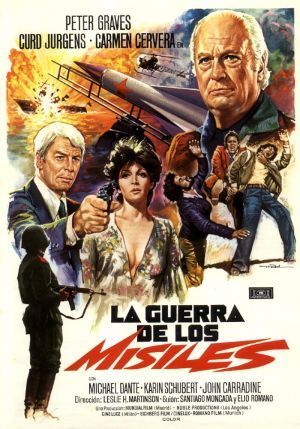 Missile X: The Neutron Bomb Incident, also known as The Teheran Incident, is a 1979 German/Italian/Spanish spy thriller starring Peter Graves as an American secret agent who must foil a plot to disrupt a Middle East peace conference with a stolen nuclear bomb. Also appearing are John Carradine and Curd Jürgens.