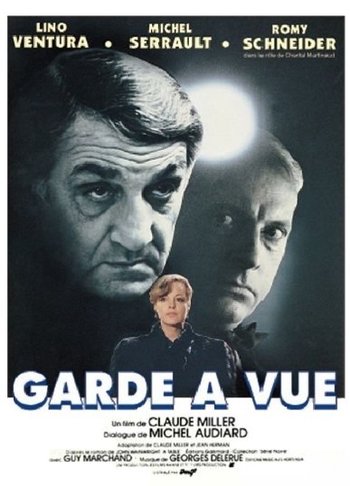 On New Year's Eve, Martinaud (Serrault), a notary, is interrogated by Inspector Gallien (Ventura) on the rape and murder of two young girls, presumably as a witness until Martineau is informed that he's under suspicion. During the whole night, both his alibis for the murders and his private life are put under scrutiny.

The film was remade in the U.S. in 2000 as Under Suspicion, starring Morgan Freeman, Gene Hackman, and Monica Bellucci.