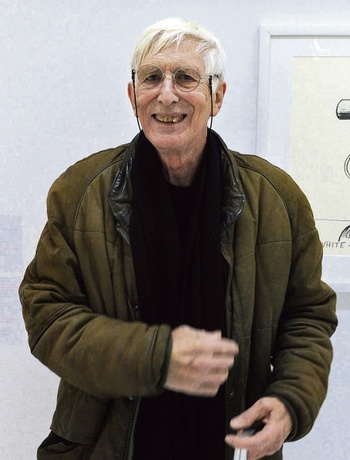 As a child, he had to endure the annexation of Alsace and Moselle by Nazi Germany during World War II, which inspired him pacifist and antiracist works. From 1956 to 1971, he lived and worked in the USA, supporting the Civil Rights Movement and opposing The Vietnam War with his posters and illustrations. When he came back to Europe, he lived alternately between Cork, Ireland (where his wife was from), and the city of Strasbourg (where he was born) from 1976 to his passing at age 87 in 2019.

A revered cultural figure in his native area, he has a museum dedicated to him in Strasbourg. There is an American documentary from 2012 about him, titled Far Out Isn't Far Enough: The Tomi Ungerer Story

Some of his works: