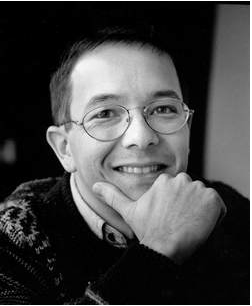 An Australian illustrator-writer, probably best known for his (often wordless) graphic novels and his animated short, The Lost Thing, which he adapted from his similarly named picture book. Tan has a tendency to mix the fantastical with the mundane, and his books can be enjoyed by both children and adults.

In 2011, he was awarded both an Oscar (for The Lost Thing) and the Astrid Lindgren Memorial Award (for his contributions to children's books).

His works include the following: