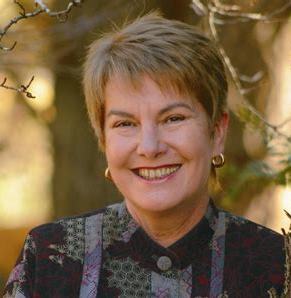 Emily Rodda (real name Jennifer Rowe) is an Australian author known for her children's books, mostly notably the Deltora Quest series. She has also published crime fiction for adults under her real name.

Works by her with pages on the wiki:

Tropes applying to her as a creator, or to her works in general: