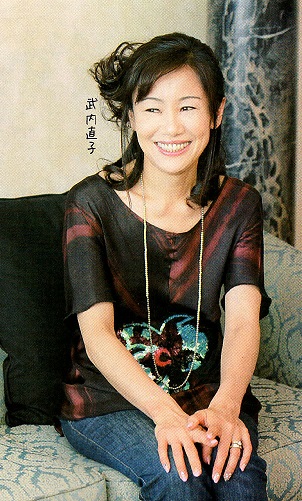 Naoko Takeuchi (武内直子, born March 15, 1967) is the creator of The Cherry Project, Codename: Sailor V and the world famous Sailor Moon manga, which codified the Magical Girl Warrior sub-genre. She is married to fellow manga-ka Yoshihiro Togashi, and has had two children with him: a boy in January of 2001, and a girl in 2009. A pharmacist-turned-mangaka, she has been a Shōjo inspiration for many years.