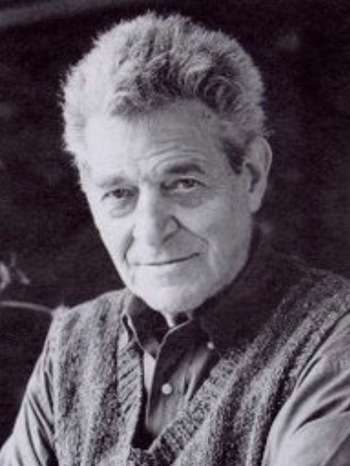 William Steig (November 14, 1907 – October 3, 2003) was an American cartoonist and cover artist for The New Yorker for more than seven decades, and in his later life a writer and illustrator of children's books.

He is best known for Sylvester and the Magic Pebble and Shrek, the latter of the two becoming a massive animated franchise. He was the U.S. nominee for both of the biennial, international Hans Christian Andersen Awards, as a children's book illustrator in 1982 and as a writer in 1988.