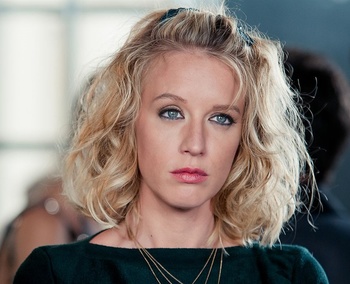 Working since 1989, she rose to international prominence after starring in several of François Ozon's films. Since then, she has appeared mainly in French-language productions, but has achieved further international recognition with her roles in TV series such as The Young Pope and Lupin.

She is married to French director Kim Chapiron, and they have two daughters together.