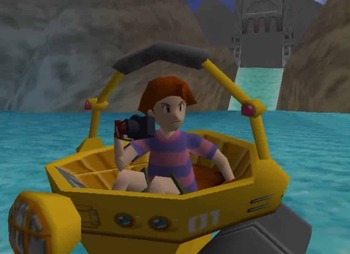 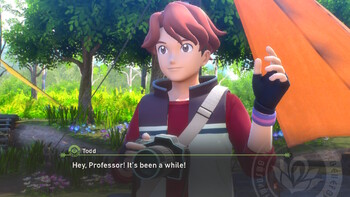 The first game's protagonist. Todd is a photographer who is asked to assist Professor Oak's study of Pokémon Island by photographing its wild inhabitants. By the time of New Pokémon Snap he's become a professional photographer whose work takes him all over the world, and has lent his aid to Prof. Mirror's research team.

For information pertaining to his appearance in the Anime, see his entry under "The Original Series Cast". 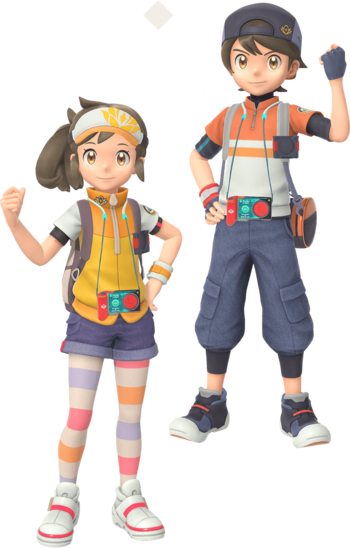 The protagonist of the second game. At the start of the game, the player can choose to play as a boy or girl, with each gender having four skin tone variants.

The professor who set up the "Laboratory of Ecology and Natural Sciences" (also known as L.E.N.S.) in the Lental region, hoping to study what he calls the "Illumina Phenomenon" only present there.

A young kid who wants to be the assistant to the photographer assisting Prof. Mirror's study. 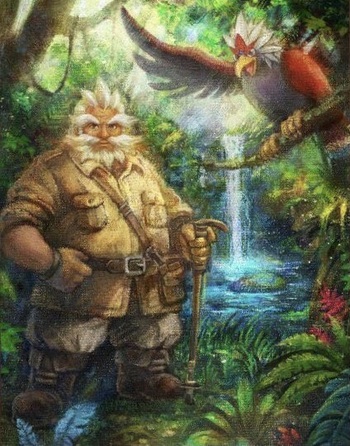 An explorer from a hundred years ago, who left records of his adventures in the Lental region.