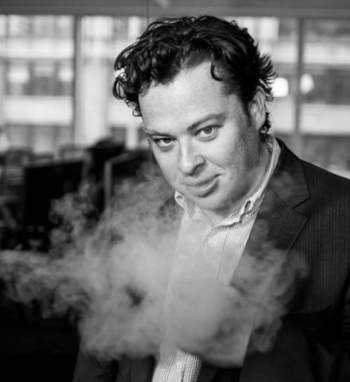 The oldest brother. The Brains. Master manipulator. A man of class and wealth, along with exquisite taste. 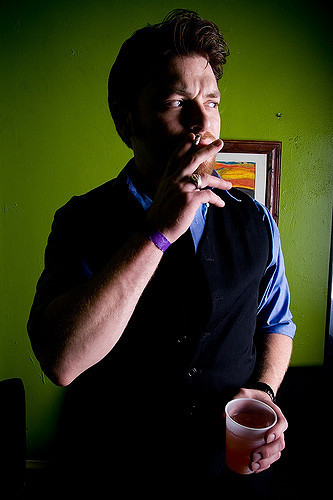 "Can god create a butt so big, even he can't twerk it?"

The middlest brother. The Brawn. The logical thinker. A Determinator, possessing indomitable will. 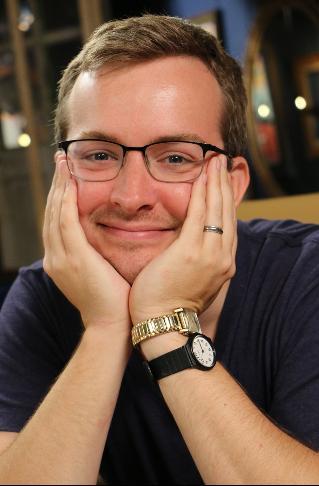 "You have no idea what it's like being the youngest brother. It's like I have two portraits of myself that a wizard painted, and I can watch them both getting older in front of me, and it's like, 'Oh, I'm gonna be that! AND THEN I'M GOING TO BE THAT!' It's really fucking terrifying."

The sweet baby brother. The Heart. A highly creative mind of infinite jest and imagination. Prone to swearing.