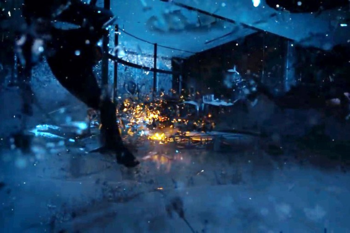 This is what the Iron Fist means.

Episode 1 - The Fury of Iron Fist
Episode 2 - The City's Not for Burning
Episode 3 - This Deadly Secret
Episode 4 - Target: Iron Fist
Episode 5 - Heart of the Dragon
Episode 6 - The Dragon Dies at Dawn
Episode 7 - Morning of the Mindstorm
Episode 8 - Citadel on the Edge of Vengeance
Episode 9 - War Without End
Episode 10 - A Duel of Iron