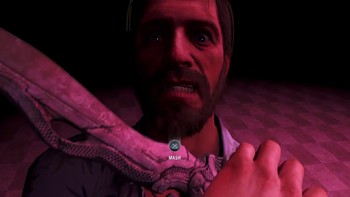 One-two, and through and through, the vorpal blade went snicker-snack...

As a moments subpage, this page is Spoilers Off: